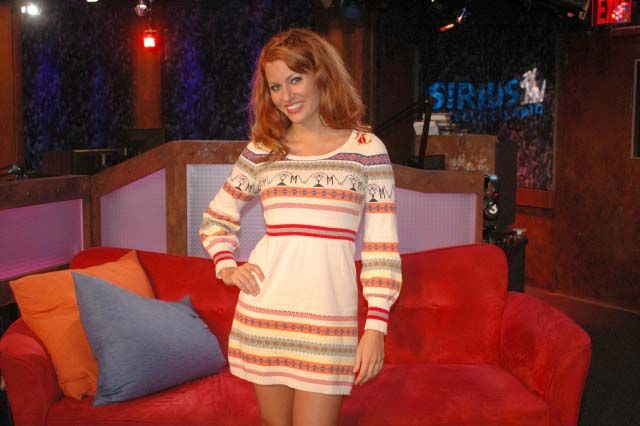 Howard played another clip of Mitch discussing April’s “crazy“ fits of jealousy, but April only took issue with the jealousy. “I am crazy,” she admitted. “I have a restraining order for slapping a guy on the shitter and I’ve thrown a pumpkin at a man’s head … but I was not crazy with [Mitch] and I was not jealous. He was jealous. He had a Google alert on my ex-boyfriend.“

Mitch admitted the Google alert story was true. “You can’t be a comedian without being crazy,” he said. 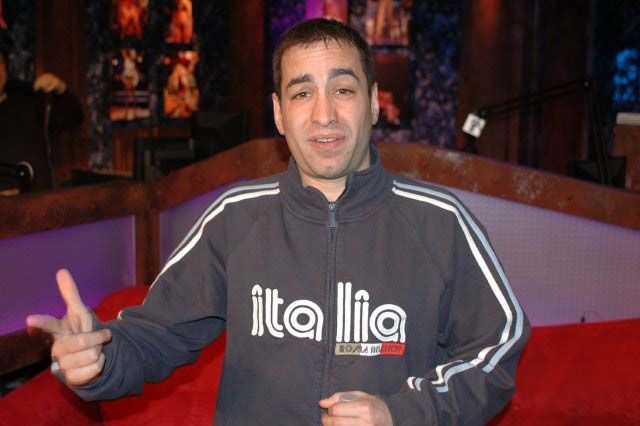