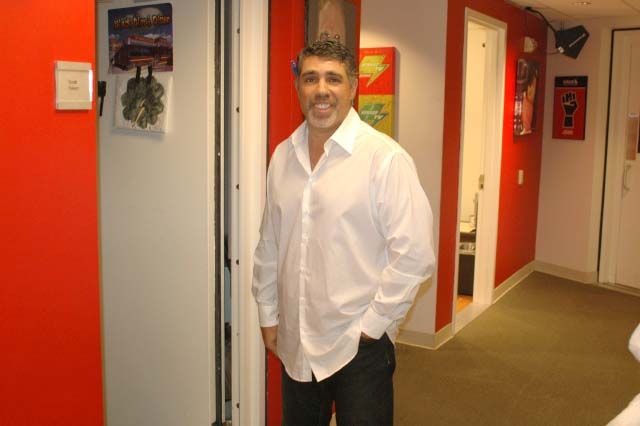 While he was in-studio, Gary’s shirt attracted the crew’s attention. Howard joked: “You look pregnant in that shirt…your belly’s sticking out.” Gary explained that he was just wearing a simple white button-down for a lunch meeting later, but Howard wanted to know who styled his look: “Is that shirt from Lane Bryant? It’s bowing out around your belly like a pregnant woman. You look like a pregnant pirate!”