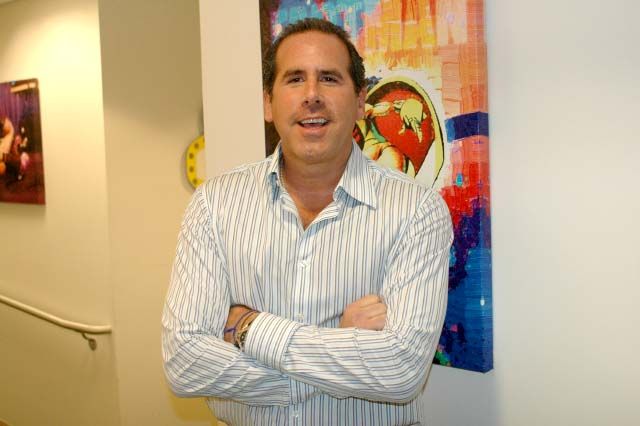 Howard laughed at Ross Zapin’s crazy-picky food habits, referencing a recent meal in at Nobu when Ross sent his fish tacos back because they’d been served with cilantro on top. Howard also revealed that Ross will only eat mozzarella cheese: “One time Ross was over at my house. We served him parmesan and told him it was mozzarella. He ate the whole thing and he loved it. You know how many times I’ve served this guy shit… “

Robin finished the phrase: “That he ‘doesn’t eat’?” Howard laughed: “Yeah. His wife does it too.”