A 2-Day Week for the Stern Show?

Bill Keller is a Birther 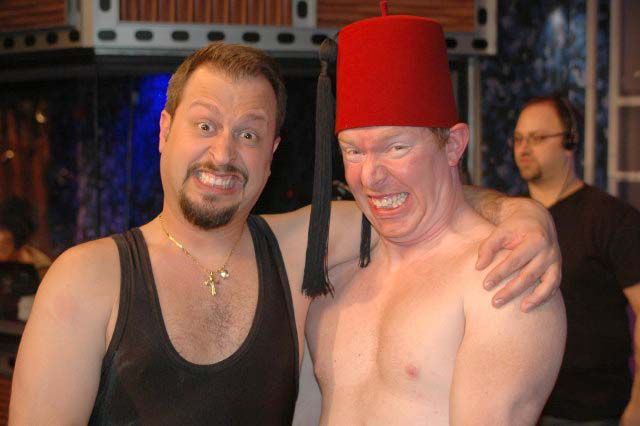 Howard learned that Rich, Sal’s “financial advisor,” and Richard Christy had thrown a comped surprise party at Rick’s Cabaret for Sal’s birthday. The news infuriated Howard: “It’s over for you….what you’re doing is cashing in on my relationship.”

Howard added that Lonnie, the head of promotions at Rick’s Cabaret, was too loyal to the show to say no: “Stop taking advantage of the guy.” Howard was particularly pissed at Rich: “I don’t even know you…It stops now.”

Later, Richard was spotted crying in the hall, so Howard demanded he answer for his outburst. Richard confessed: “Me and Sal were talking and I got a little emotional, yeah…I feel bad. I don’t want you to be mad at us.” As he was talking, Richard started crying again: “Mostly I’m crying because I’m upset with myself that we would do something that stupid.”