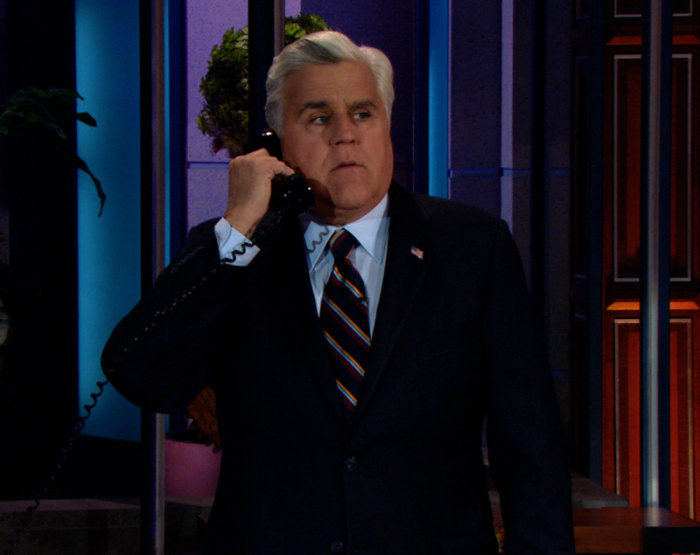 Howard reported that NYC’s local NBC 10pm news had dropped to 4th place – behind a Spanish station – now that Jay Leno is its lead-in: “Oh I love it.”

Howard said the show didn’t stand a chance against the dramas on other stations at 10, programs Robin cited as actually having beautiful people.

A 2-Day Week for the Stern Show?

Bill Keller is a Birther