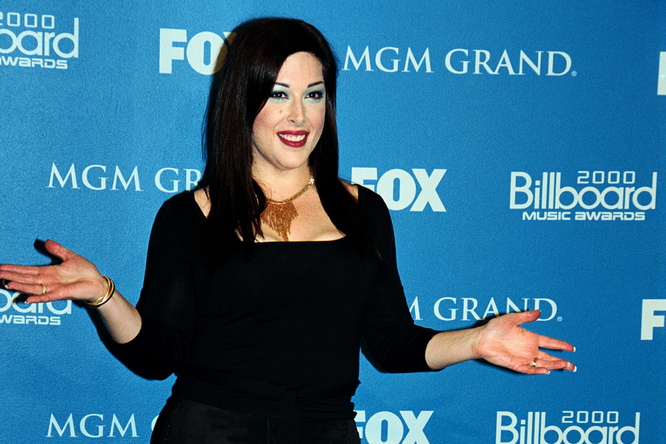 Carnie Wilson called in to promote her gig as host on the new season of “The Newlywed Game.” Howard asked Carnie why she had gastric bypass before her pregnancy, and Carnie snapped: “It would’ve been great if timing worked out like that.”

Carnie admitted that she’d struggled with post-partum depression and alcoholism after her pregnancy: “I’ve always been an addict. That’s what I know now…I have not had a joint or a smoke or a drink for five years. And I want to kill someone.”

Carnie told the crew she was even wasted during her Playboy photoshoot: “That’s what they do. They hand you a glass of wine the second you walk through the door.” Carnie said she later handled her issues with AA and associated programs: “I am heavily into 12-step.” Howard asked Carnie if she believe her friend Mackenzie Phillip’s claim that she’d slept with her dad.

Carnie said she did believe her(“Yeah I do.”), but hedged: “It’s so messy right now…it’s just sad because John’s dead.”