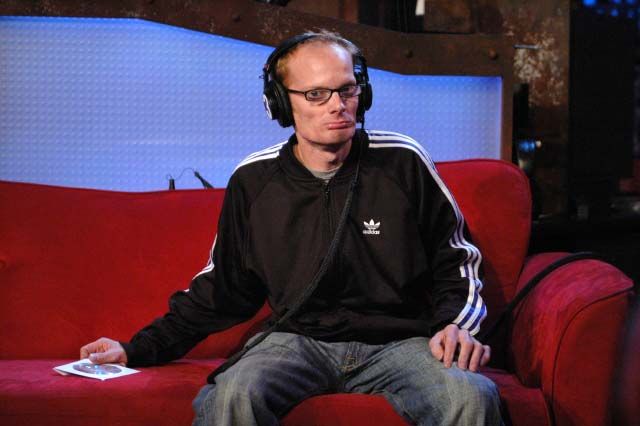 Howard also complained that Scott the Engineer’s intern, Pete, was always in the hall staring at him when he left the studio. Pete came in to say he was just manning the daily recording of the show on CD – a task that requires him to tend to machines stationed in the hall – so Howard demanded the machines be moved.

Jon Hein, whose desk is right behind the machines, appreciated the move, as Pete’s Tourettes syndrome keeps him tapping on the walls: “It’s like mice are running around. But he can’t help it.”