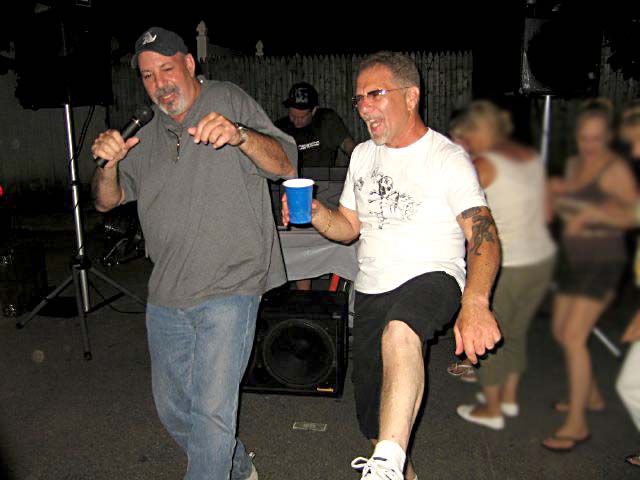 Howard started off the show noting that Artie was still out sick, adding that he sent Gary a text message claiming he had caught a cold on the flight back from his weekend gig.

He then switched his attention to Scott the Engineer, telling him to stop complaining about his CD recorders being moved from the office hallway: “It look[ed] sloppy…so shut up about it. And don’t bad mouth me in the hallway.” Robin anticipated the complaints Scott will have about his upcoming DJ gig: “I can’t wait until he does his show out in Vegas.” Howard laughed: “Yeah. What a personality…if I were stuck on an island with him, I would just drown myself.”

The Iron Sheik Mourns for the Captian

How Tourette Syndrome Got Pete Laid