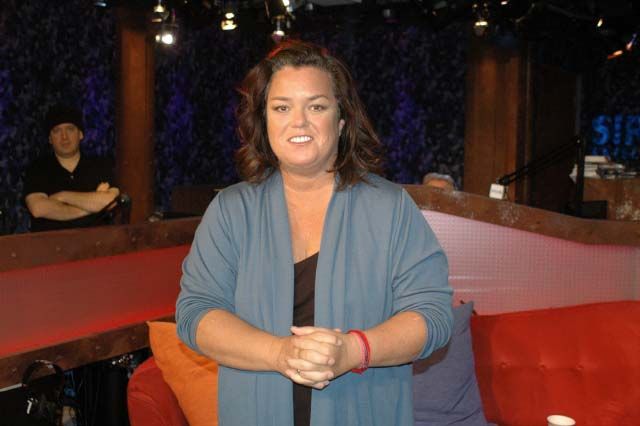 Rosie O’Donnell stopped by to talk about her new SiriusXM radio show – on Channel 102 – and revealed that, like Artie, she had was disturbed by outliving a parent: “My mother died when she was 39 and that was a big reason why I left my show.” Rosie famously ended her successful TV series while ratings were still good. She explained most people who lose a parent early in life believe – like Artie – they wouldn’t surpass the same age.

Howard asked Rosie if she planned to start dating famous lesbians now that she’s most likely going to be single, but Rosie blew it off: “I don’t even think of dating to tell you the truth. With some heavy-hitter lesbo?” Howard listed Lindsay Lohan as a potential candidate, so Rosie explained her “anti-fame” dating rule: “Way too young … you’re not allowed to be famous if I date you.” Rosie also claimed she’d never be interested in stealing Portia de Rossi from Ellen Degeneres: “I have an anti-fame rule!” 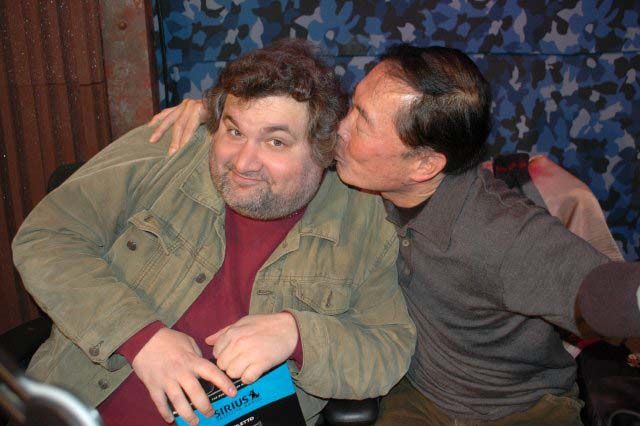 Rosie told Artie she wanted to talk with his mom and sister: “I want to talk to them about how it is to love you.” Artie laughed: “I don’t think they know!” Rosie also said she once had a crush on Jackie “The Joke Man” Martling’s ex-wife, Nancy: “I tried very hard to be friendly with her. I had a huge crush on Nancy.” Rosie also revealed she once turned down a dinner invitation from Angelina Jolie: “First of all I was not single … also I was a little afraid of her. She’s a little scary.”