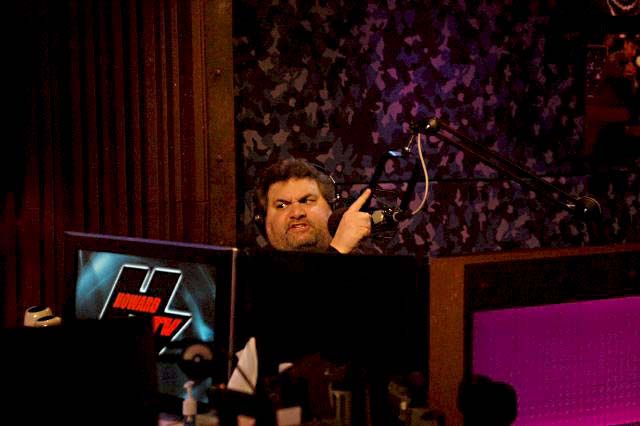 Artie said he was also guilty of bad bleacher behavior, once yelling at an opposing team’s third base coach named Ludoff to the tune of “Rudolf the Red-Nosed Reindeer”: “Ludoff the third base coach had a very dumpy ass.” Artie laughed that a friend got him in the worst trouble, yelling at a child fan of the opposing team: “‘Hey Blue Jay kid – I f’ed your sister last night.’ She was 16, I think. The father hears it. He turns around and says, ‘What the f’ did you say?’ And my buddy says, ‘I said I f’ed your daughter last night.’ So the guy swings, me and my buddy swings and we got thrown out.”