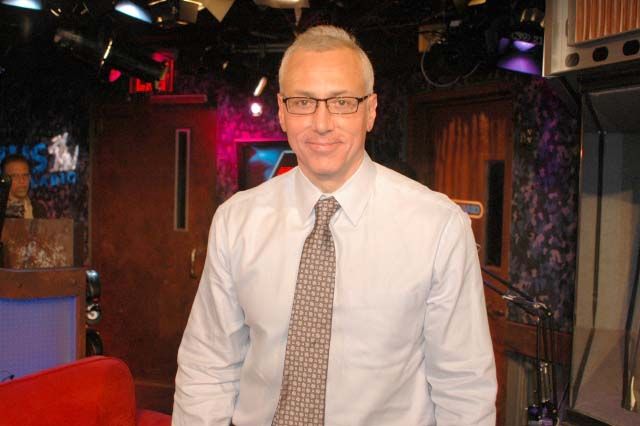 Dr. Drew stopped by to promote VH1’s “Sex Rehab” and insisted – no matter what anyone else claims – that sex addiction is a serious issue: “It can go way too far.” Drew cited “Sex Rehab” participant, Amber Smith as someone with a “love addiction,” an infatuation with “the idea. The fantasy…these are all intimacy disorders.”

Howard asked what healthy intimacy was, so Drew explained: “To be comfortable giving and receiving love.”

Robin with the Smackdown 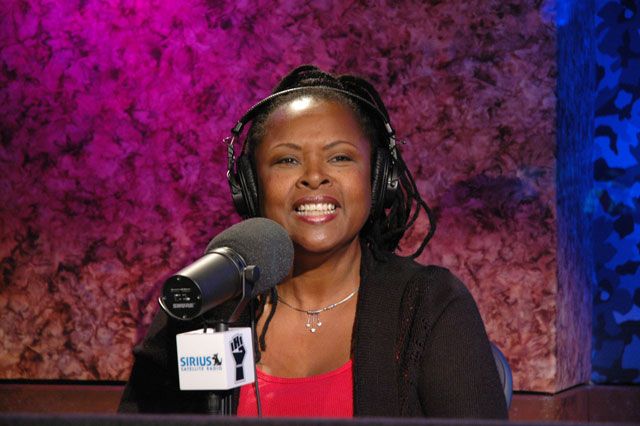 Robin took issue with Drew’s penchant for mentioning her “off the charts” narcissism test results during his last press tour: “I don’t like reading about myself…I’m no ‘tested 34.’ That was bogus.” Drew apologized, but Robin continued: “You just don’t sit there and say now Robin Quivers is this, this, this and this based on some test I took home and did however I did…it’s in print, Drew. You can’t apologize. There’s no book that the re-test will come out in. There’s no way to undo what he did.”

Kari Ann Peniche Got Kicked Off 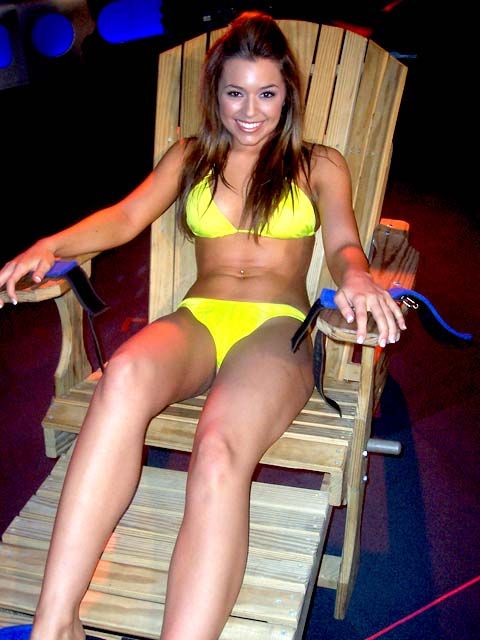 Drew told the crew he had to kick Kari Ann Peniche (and several staffers) off “Sex Rehab” after a physical incident. “She wouldn’t get out of bed. She was being abusive,” he said. “I actually fired staff…they were provoked to a point where they had to go away.”

Drew added that Kari Ann was doing much better after the taping of the upcoming season of “Celebrity Rehab.”