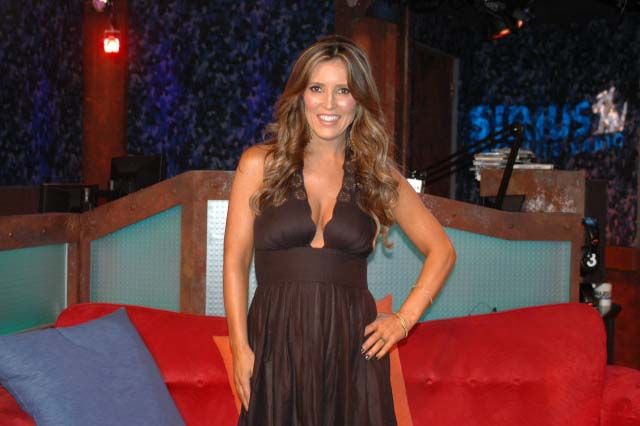 Jillian Barberie called in to promote her appearance on ‘Super Dave’s Spiketacular’ and stated that she was upset that she wasn’t asked to take part in the most recent Celebrity Superfan Roundtable show: “I was really bummed out that I couldn’t even call in.”

The Extra Mile is Salad Tossing

Jillian quickly moved on, telling Artie she was sorry he had to deal with Eric the Midget–whom she called “that arrogant, angry little man.”

Howard asked if Jillian would’ve dated him during his single days, and Jillian replied quickly: “Of course I would’ve gone out with you. Absolutely.”