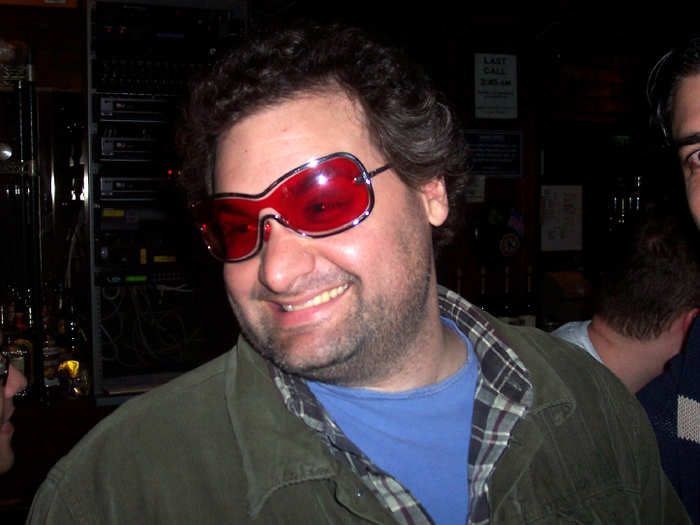 Artie told a story about shooting “The Norm Show” on the Warner Brothers’ lot and always seeing Clint Eastwood whipping around in a golf cart between sets. Artie said he and Norm would toss a football back and forth between takes – and catch Clint nearly hitting Artie’s Cadillac all the time. “He would miss my car by a half an inch every day,” he remembered. “So every day I prayed for Clint Eastwood to fucking run into my car so I could say to him, ‘Hey man, what’s the fucking problem?’”

Artie added that Clint’s presence was palpable. “That’s a movie star, when you see him from 20ft away on a f’ing golf cart and you’re like, ‘That’s a f’ing big star. That’s an icon,’” he noted.