A Cigar-Smoking Jerkoff Behind the Wheel

A Cigar-Smoking Jerkoff Behind the Wheel 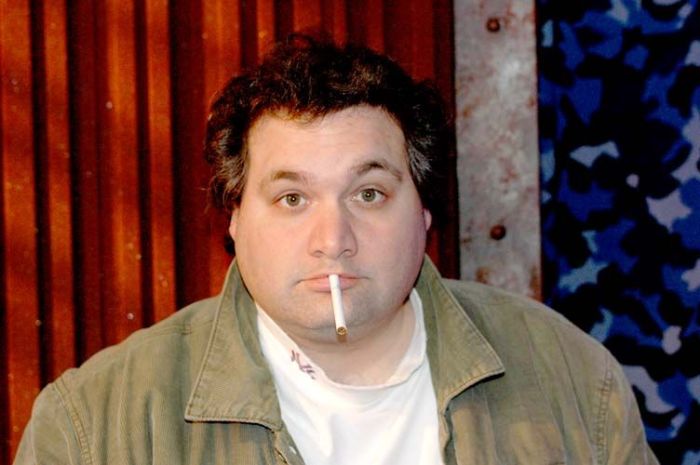 Artie noted that he was taking some court-ordered driving classes soon so he could get his license back, but the classes were in ‘Ill-Town E-O’ (a.k.a. East Orange, NJ): “It’s just one more thing that makes it depressing.”

Howard thought it’d be good for Artie to get back behind the wheel, as he tends to stress-eat when someone else drive’s him around. Artie confirmed that there was nothing like taking the reins of his own Mercedes: “I feel like a big, fat, f’ing cigar-smoking, jerkoff.” Howard later joked: “Why don’t they teach you how to drive drunk responsibly? They should teach you when you’re high.”