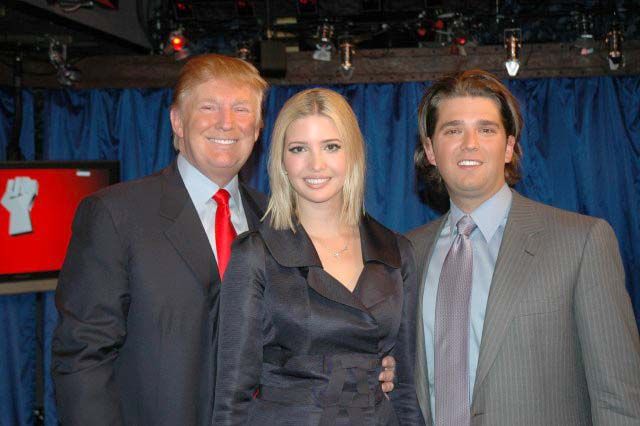 Howard told the crew he ran into Ivanka Trump at a recent film premiere, and Ivanka was more than beautiful: “Boy, she’s a nice girl. I gotta hand it to Trump.”

Howard said Ivanka even spent some time talking to his daughter: “She’s a nice person and knows how to talk to people.” Robin thought more credit should go to Ivanka rather than to her father, and Howard agreed: “She could be stuck up and rich. That would make sense, you know…and she wasn’t a dick.”