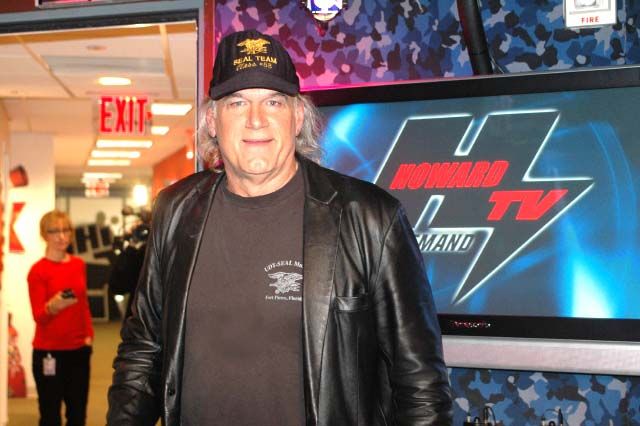 Former Minnesota Governor Jesse ‘The Body’ Ventura stopped by to promote his new TruTV ‘Conspiracy Theory’ show, and – despite his dedication to uncovering secrets – complained that the media was over-reporting the Tiger Woods scandal: “It’s nobody’s business…there’s a difference between what the public needs to know and what they don’t.” Jesse said he’d recently reported on a bizarre government-funded project in Alaska that groups 380 radio antennas – each emitting 50,000 watts: “Its frequency is set to the identical frequency of the human brain.” Jesse continued: “They call this an ‘unclassified research center.’ Well, then why wouldn’t they let me in?” Jesse added that the site is funded by DARPA, “the most mysterious part of the Pentagon,” to the tune of $250 million.

Jesse told the crew he knew the US was in trouble in Afghanistan, as – according to him – we’ve made allies of convicted heroin dealers. Howard asked Jesse when he decided everything was a lie, and Jesse cited former Defense Secretary Robert McNamara’s admission that the Gulf of Tonkin Incident – the event that convinced the United States to enter the Vietnam War – never happened.