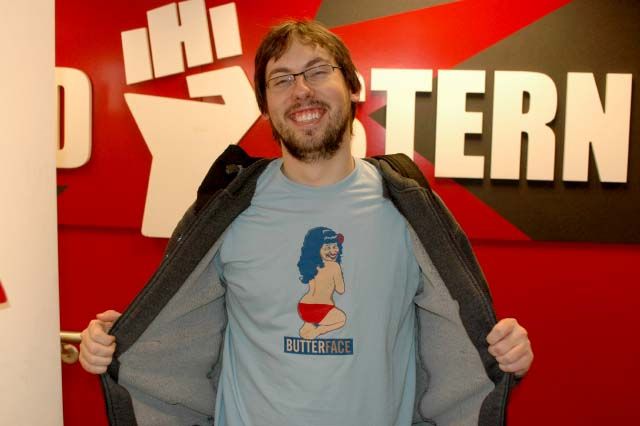 Howard started off the show noting that Artie was out today – but it was JD who he was most worried about. Howard explained that JD was out for the fourth day with an illness he can’t seem to identify: “And he gets anxiety when he gets on the subway.” Robin asked: “Is he flaking out?”

Gary came in to explain that JD was actually on the train on the way home right that second – JD had been in but had to leave. JD later called in to say he wasn’t going crazy: “I don’t think I am…what got to me is I got really nervous.” JD added that he’s recently become anxious about leaving his home, like “if I thought about riding on the train or being somewhere away from my apartment.”

Howard was worried: “Don’t go mental on me.” JD said he tried to take the train to work the other day and failed: “I rode 5 stops and then I got nervous and got off and turned back around.”

JD reported that he went to a doctor on Saturday who couldn’t find anything physically wrong with him – so he prescribed Zoloft: “I’m always sort of nervous because I’m a Nervous Nelly – to put it in a gay term.”