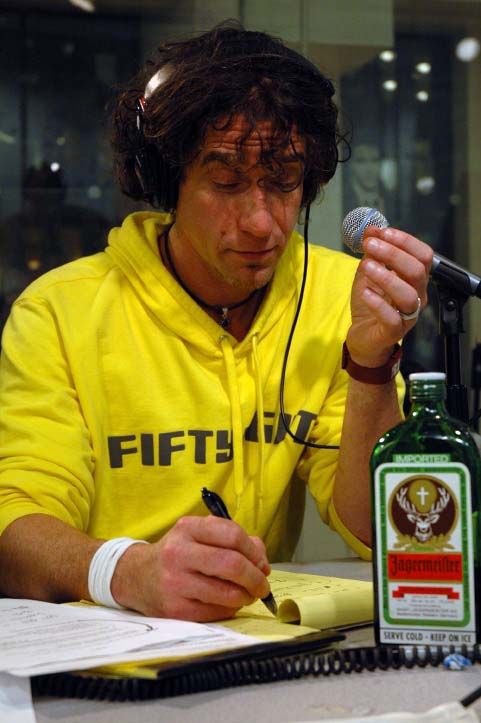 Ralph Cirella called in Monday to say that while he did help himself liquor from Studio 69’s bar, it wasn’t theft as Howard had given him permission to drink during the Superfan Roundtable a few years ago. “You said it’s ok so it’s not stealing,” he pointed out.

When Howard—who had earlier threatened to cancel Ralph’s GEEKTIME show—asked for proof, Ralph had a suggestion. “I’ll produce the tape and play it this Saturday on GEEKTIME,” he said.