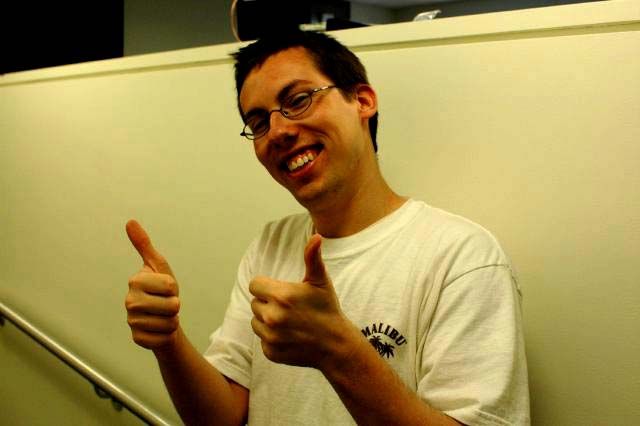 Howard said he was really worried about JD. He said JD was supposed to be in this morning, but no one had seen him. Jon Hein said spoke to JD earlier and he was supposedly going to a doctor today as he was in really bad shape.

Jon explained that JD had always felt some level of anxiety but had always been able to control it, until now. JD told him the worst part about it is that he doesn’t know why it’s happening. Howard noted that he felt anxiety to, but knows he has to power through it and go to work every day – or he’d end up like JD living in that apartment he lives in.