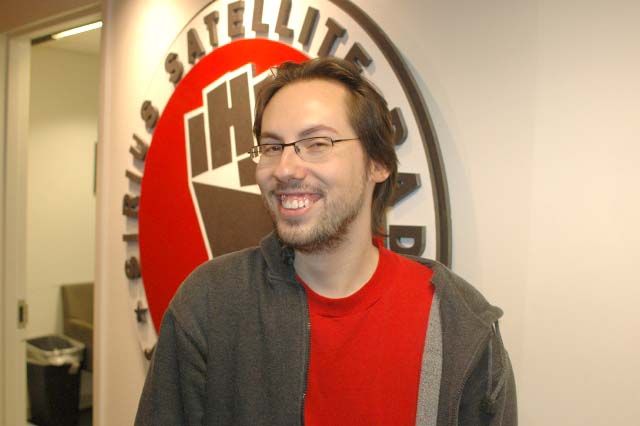 Howard reported that JD was back at work and asked him to come into the studio for an update. JD said he was feeling better this morning and had gotten a few hours of sleep last night. JD said the doctor he saw yesterday gave him some Xanax. Howard noted that he was trying to help JD with his advice about laying in bed with his eyes closed to beat his insomnia and thought the advice

Ralph gave him on the Wrap Up Show about taking sleeping pills was really bad. Robin agreed, saying that she was able to beat insomnia without drugs and thought JD could too. JD thought that might be possible but was worried that the other issues he was dealing with would make that very difficult, explaining that he still had trouble being away from his apartment.

Howard thought JD knew what was bothering him but didn’t want to say – which was alright, he just needed to know that he didn’t have to stress over it. Howard laughed that the medication was very evident this morning as JD’s hair was combed and he was smiling like a mongoloid.

Artie said he called JD yesterday to see how he was doing but Howard didn’t think JD should take any advice from Artie given the amount of medication he was on. Howard urged JD to go see psychiatrist and JD said he would try.