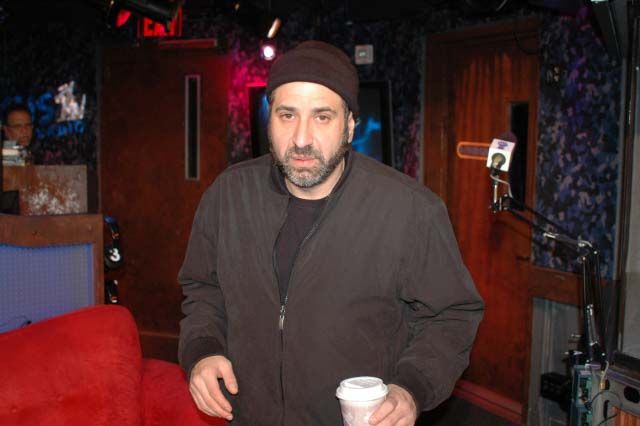 Howard told a story of how he was once approached about the possibility of taking over Playboy Magazine, but he turned it down as he didn’t think he fit the Hef mold. Dave thought that honesty was what separated Howard from Hugh Hefner: “He sells a fantasy. You take that fantasy and bend it over and show everyone what it really is.”