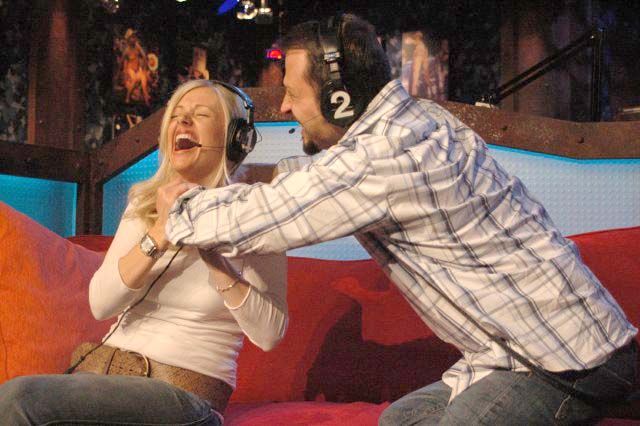 Sal told the crew how he had his sewers ‘snaked’ because they had a birthday party at the house a few months ago and all the kids flushed a bunch of WetWipes down the toilet – to compound the problem (and further tax his pocketbook), his sewer backed up again recently. Sal said his wife screamed at him when he had to call the roto-rooter guy back: “She said ‘You know this is all your fault! Every time you take a shit you use too much toilet paper!’ I was like, ‘What are you, a shit psychic?'”

When the Roto-Rooter guy finally yanked the clog out of Sal’s pipes “it looked like a rabbit! A big fat rabbit. It was tampons!” Sal laughed at the comically-large wad of tampons: “There were so many, he goes, ‘Who all was over at your house?'” When Sal confronted his wife, she insisted it was ok to flush them – unless you’re at the doctor’s office where there is a sign telling you not to: “I go, ‘They probably have better plumbing than us!'”