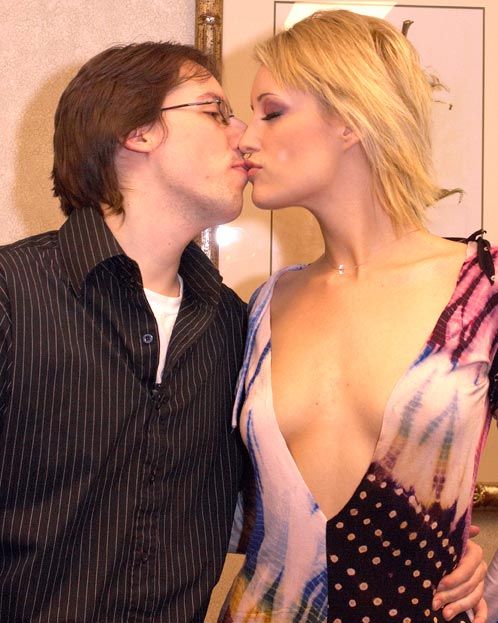 Howard played a few clips from yesterday’s Wrap-Up Show in which JD discussed his love life. In the first, he wondered if he ‘aimed too high’ romantically: “I’ve been told that before. I was told that in high school, actually, by a girl that I liked. She said, ‘You go for girls that you can’t get’ – whether that means they’re too high or you know…I’m attracted to who I’m attracted to. I’m sorry if, you know, that I’m not attracted to everyone…I like who I like. I’m sorry.”

JD said this pattern continued with the last girl he dated: “She got a boyfriend…because I’m not necessarily looking for something totally serious because I don’t – I don’t – you know, because I can barely handle myself, let alone having to be a part of sort of a relationship and dealing with someone else…I’m just not in that mode.”

JD went on: “I just, eh, I don’t know, I’m just not looking for something…if it comes along, sure, but I don’t know.”

JD finally confessed: “It sounds stupid but I have a wandering eye I guess you could say…I’m not looking for something…I hate this show. I hate talking on these shows. I like a lot of girls so I don’t know how so – forget it…it’s not working out so well.” Asked about times he’d lowered his standards, JD said they went no better: “Nothing works out.” Howard saw where JD was coming from: “If I’m gonna be shot down, I’m gonna go for the best.”

JD’s Mom Loves Him and He Loves Her