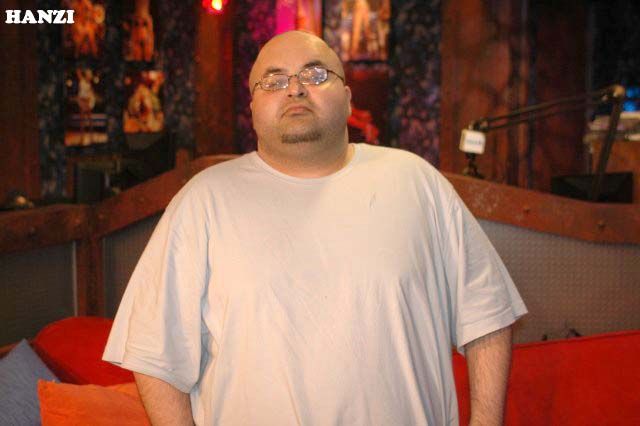 Hanzi called in to complain that his calls and other attempts to contact Howard have been repeatedly blocked or deflected by the office staff, but Howard just laughed at him:”Dude, not everything is about you…there’s no plot against you.”

Howard got Hanzi to admit that he suffers from bi-polar disorder – and told him he wasn’t trying to ignore his calls: “Honestly? I don’t even know who you are.”

Hanzi thought Howard was just trying to hurt him: “You like when people are in pain.”

Howard laughed: “No, I like when Jay Leno’s in pain.”

Gary said Hanzi bothered him all the time with his conspiracy theories – and Will seconded Gary’s account, saying Hanzi blitzed the office with angry calls and apologetic emails.