King of All Media recounts the admittedly difficult conversation 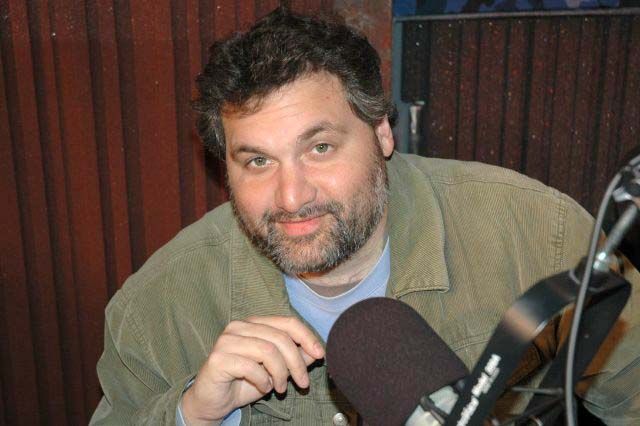 Howard said he’d finally spoken with Artie over the weekend: “I kept trying to get through to him. It wasn’t the easiest thing in the world.”

Their talk was difficult: “I can’t tell ya it was an easy conversation, that’s for sure…Artie sounded down. He did. I tried to talk, but you end up not really talking about what happened.”

Gary came in to say that he and Fred had visited Artie as well: “I don’t think he wants to see people but it’s better that he does.”

Howard lamented the formality of his relationship with Artie: “When we’re off the air it’s kinda awkward. We never talk or anything…there’s nothing that’s substantial that’s ever said.”