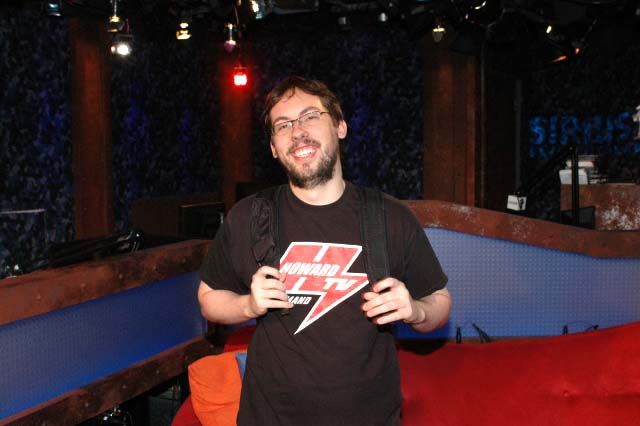 JD came in with some notes for Howard, who stopped him on his way out with a few listener questions. JD was undaunted by a caller’s claim that Ashley Dupre was out of his league (“Whatever.”) but admitted she wasn’t even letting him on the field: “I haven’t heard from her actually.”

Howard then read an email from a listener who thought Ashley looked like Jason and speculated that any similarity had to place her firmly in JD’s ‘league.’ JD snapped: “I don’t believe in leagues, thank you.”