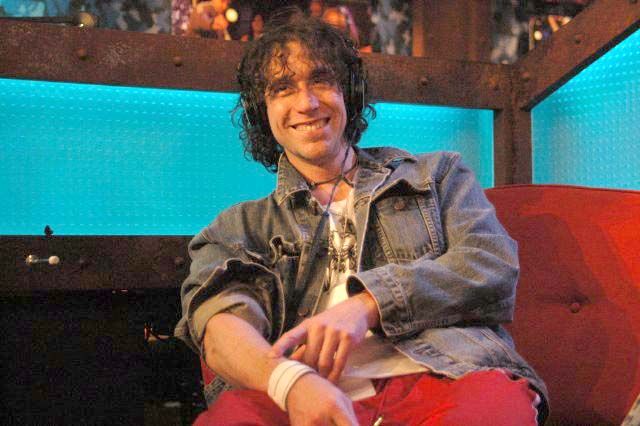 Jason Kaplan said Thursday that GEEKTIME host Ralph Cirella was so controlling, he’s even asked him not to tweet about the show without his permission. “He said to me at one point, ‘It’s not fair that you guys are at work all day together,’” the Stern Show staffer revealed. “It’s a nightmare.”