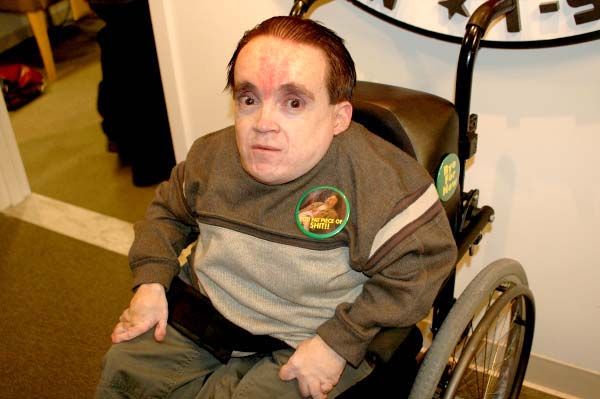 Steve Langford reported that Eric the Actor was a clue in a recent New York Times crossword puzzle, so Eric called in.

Howard thought it proved that Eric should embrace his moniker “the Midget” and not run from it. But Eric refused: “No. I do not. I don’t care what publication it gets into. I’m not embracing that nickname. Ever!”

Eric then said his “American Idol” commentary show was back up and running: “All technical difficulties have been fixed.”

JD came in to say he didn’t want to record and pull clips from the often-horrible and pause-ridden show, and Howard relented: “I don’t want you coming in here at night. You had a nervous breakdown in my opinion.”