Musician also puts a price tag on his heroin habit 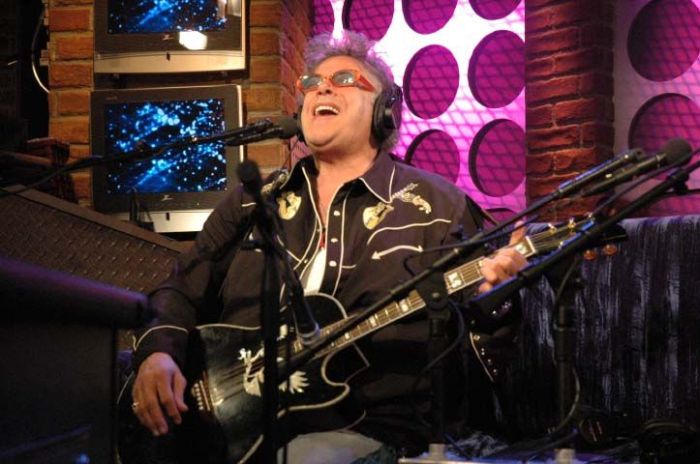 Howard asked how much Leslie had spent on heroin during the years he spent addicted to the drug, and Leslie replied: “I know exactly what I spent over a period of time. $400,000.”

Leslie explained that he’d even hire private jets to fly back and forth NYC in between Mountain tour stops: “I go back to New York, I cop, I say, ‘I’ll see you in San Antonio’ and fly to San Antonio.”