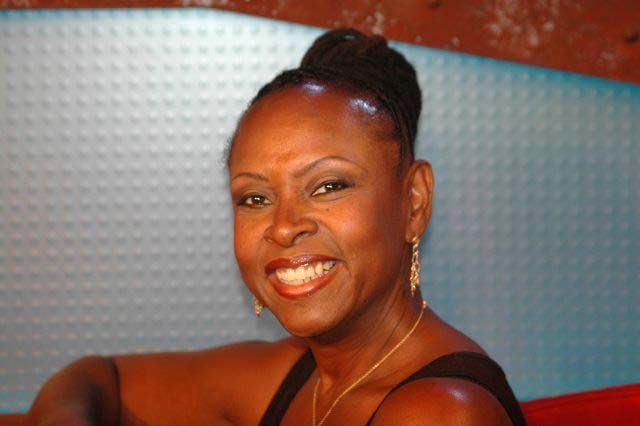 Howard again referenced Robin’s failure to thank people who have contributed auction items to her charity, so Robin repeated her defense: “No one was helping me with that. I was doing it all by myself…I wasn’t being made aware of everything.”

Gary thought she should have looked around at the auction and made herself aware: “At some point you might have said, ‘Wow, there’s so much stuff. I should make a mental note and find out what that stuff is and thank everybody.”

Robin claimed she’d hoped her assistant would take care of it: “Notice she’s not around anymore.”