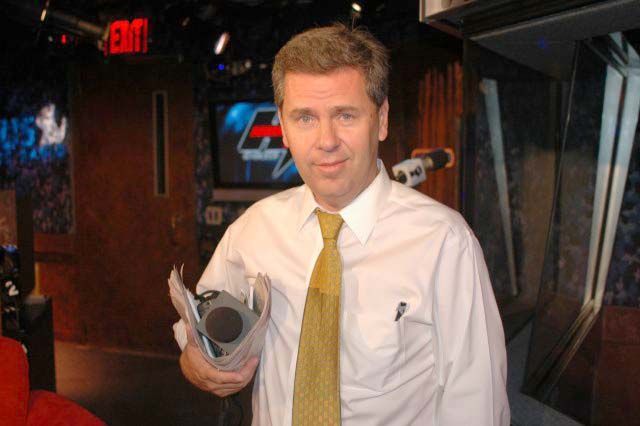 Steve Langford said he was the one who discovered the “tiny little ball of excrement” and planned to investigate further. Later, after Ronnie the Limo Driver reviewed the security tapes, the suspects were narrowed down to “about 20” staffers.

At first, Howard planned to give each suspect a lie detector test, but he later decided on another method of detection he refused to reveal.