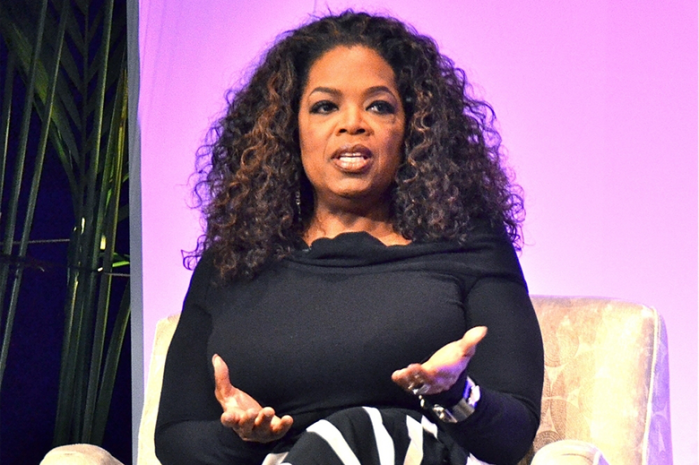 Howard opened the show announcing that he felt Oprah did a very good job interviewing Jay Leno. Howard explained that she basically let Jay dig his own hole during the interview. In fact, Howard spent over half an hour on the subject; it’s definitely worth catching the replay to hear what Howard has to say.

Included in his discussion was a clip of Jimmy Kimmel complaining about how Jay sucker punched him on Oprah (not the other way around as Jay had whined) – joking that Jay had ruined his relationship with Oprah.

Sam Zien Is a Hero

Is the Phantom Pooper a Wide Receiver?

Final Plans: Hopefully Not in Roosevelt