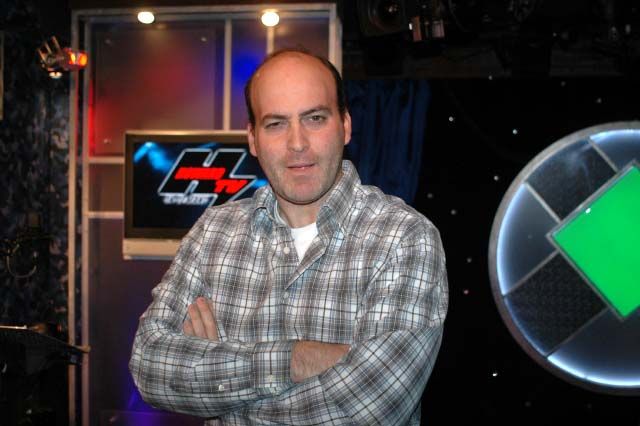 Scott DePace told the crew that he didn’t understand why Gary had skipped out on going to the Consumer Electronics Show in order to attend Jon Hein’s daughter’s Bat Mitzvah.

Howard, in turn, didn’t understand Scott: “It’s something weird that you can’t comprehend the sacrifice.”

Scott shot back that Howard’s opinion on sacrifice was questionable, as he hadn’t attended the Bat Mitzvah himself, so Howard admitted: “Because I’m selfish…I disregarded our friendship. It’s a bad thing that I did.” Scott couldn’t figure out why a Bat Mitzvah was such big deal in the first place: “It’s a birthday party!”

Howard explained that it was much more: “It marks the beginning of adulthood…it’s almost as big as a wedding to the Jews.” Scott – a gentile – didn’t get it: “You people are crazy.”