King of All Media will not confirm or deny rumors

Howard also anticipated meeting Ryan Seacrest and offered his official–and for the time being, final–comment on the matter: “I will not confirm or deny anything. Sorry.”

What Would Gary Do? 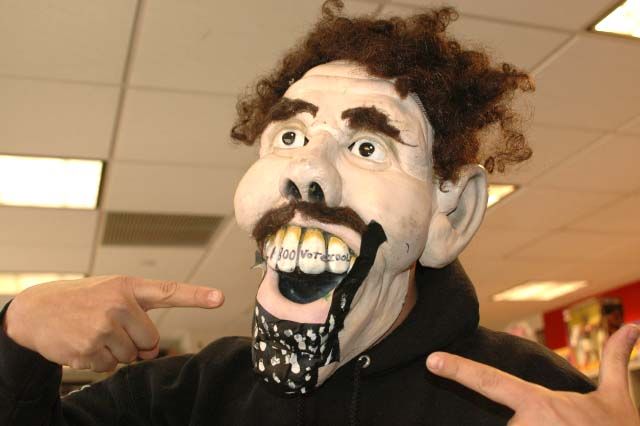 Gary confessed that he was unsettled by Howard’s decision to reveal so little, as he’d like to make plans for the future. Howard wondered where Gary might fit in the ‘American Idol’ staff, but Gary claimed he wasn’t interested in working on the show: “I don’t think I wanna go to Idol. What would I do?”