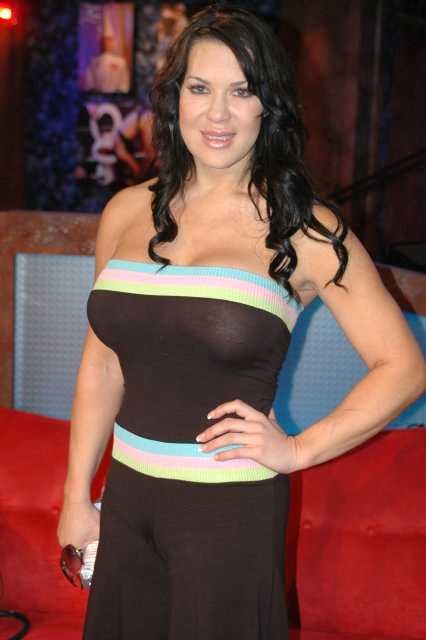 Jason Ellis confessed to Howard that he’d recently started taking pills to deal with the pressures in his life, but couldn’t name the medication off the top of his head. For anxiety. I dunno. I don’t –neura-neuro-something,” Jason said. “I started having panic attacks. I feel like I’m gonna have a heart attack … when you leave, I’ve gotta take care of this whole f’ing company.”

Jason told Howard about his all-time low: “I was an alcoholic. I abused drugs.” But that was also around the time he banged female pro wrestler Chyna. “It did fill the void,” Jason said. “For about 20 minutes, I wasn’t thinking about anything else … the only bad thing is when she was on top of me. I grabbed her shoulders and it was like a dude.”