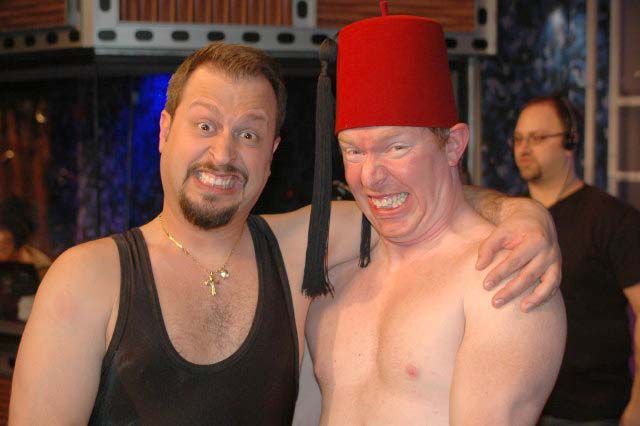 Howard learned that Oprah had heeded his warnings and agreed to host a live call-in show (if only just once and on the topic of ‘child molestation’) on her SiriusXM channel:

“I’m calling in. And I’m gonna say, ‘Oprah, let me ask you something. Forget about this child molestation because it’s a drag and you’re bumming everyone out. How is it you get $50 million a year and you don’t do a show? And you don’t mention SiriusXM anywhere?'”

Sal came in to say he and Richard could orchestrate quite the prank-call blitz–if Howard would get management to temporarily lift the don’t-ever-prank-other-SiriusXM-shows policy: “You want me to back door the screener first and say I was a victim of child molestation?”