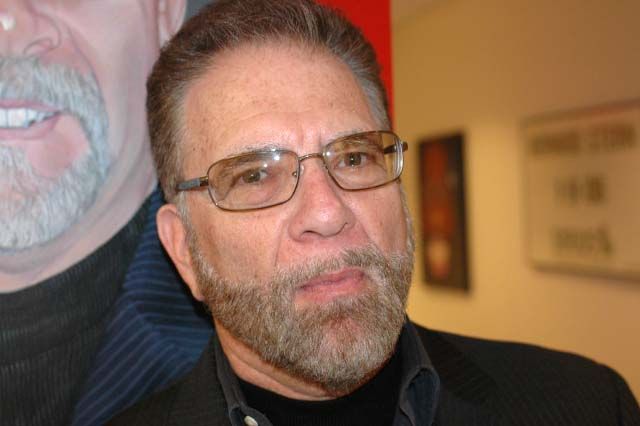 Howard started to talk about Bubba’s recent rant about Danica Patrick switching from Indy Cars to NASCAR causing Ronnie to come in to explain Bubba’s opposition to the move.

Howard, however, quickly seized on the opportunity to criticize Ronnie’s beard, noting that the odd red color mixed with the natural gray to make it look like his beard was rusting.