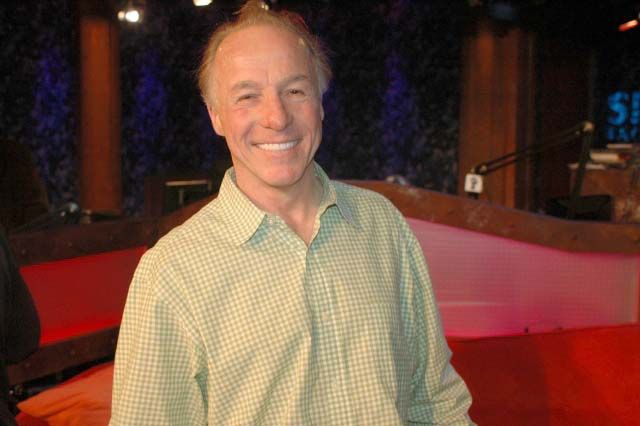 The Joke Man Is a Thin Man…

Jackie ‘The Joke Man’ Martling stopped by to promote his various projects–including an upcoming appearance on TNT’s ‘Leverage’–and Howard immediately noted that he’d lost “an alarming amount of weight.”

Jackie shrugged that he’d lost 45lbs and felt great (“And Norris tells people I’m dying!”), despite the stretch marks his temporary weight gain had left on his stomach.

Howard then asked Jackie about the anti-Semitic jokes (“Hey you Jew bastard!”) that Jackie used–even if in jest–at a recent lunch meeting, saying: “If you grow up hearing that every two minutes…”

Jackie cut in: “I can’t control what your parents said to ya.” 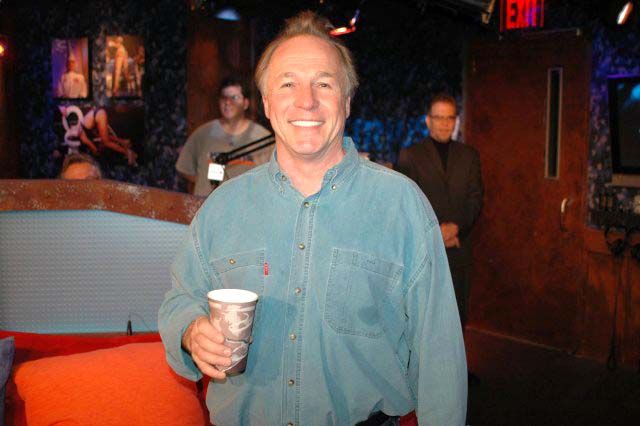 Howard asked Jackie what happened to the girlfriend he’d had until very recently, theorizing aloud: “What did you do to blow this? You’re difficult.”

Jackie tried to avoid the topic at first: “I’m not talking about it. That’s my girlfriend and we broke up, you know, four months ago.”

Howard noted that Jackie had lied and said the relationship was going great–when they’d already broken up–so Jackie attempted to explain: “I don’t wanna spend X amount of time saying uhhh you know…it just wasn’t right, you know. I think you hit the nail on the head with I’m difficult.”

Jackie said he knew it was over when they were walking through a pet store one day: I turned to her and said, ‘Did I ever tell you…’ And she said, ‘Yes.'” 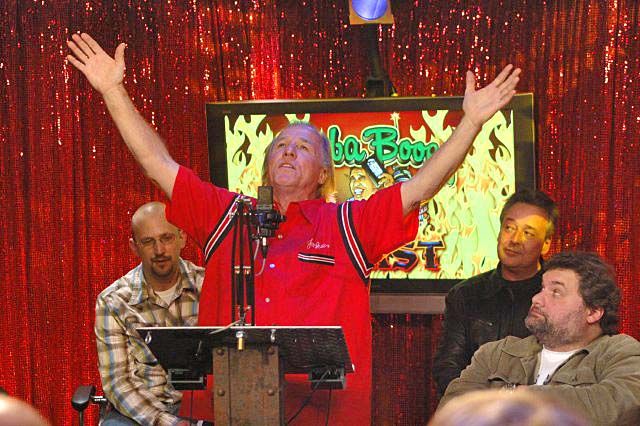 A caller named Sean claimed he’d been putting a movie together and had talked to Jackie about staring in it–until he also cast Richard Christy, causing Jackie to back out. Jackie dismissed the charges: “I backed out because you changed the deal a million times!”

Sean didn’t directly answer Jackie’s claim, saying instead that he still wanted to work with Jackie. Everyone–particularly Howard–was surprised that Jackie seemed to be telling the truth.