"I've never said whether I was offered the job," King of All Media says 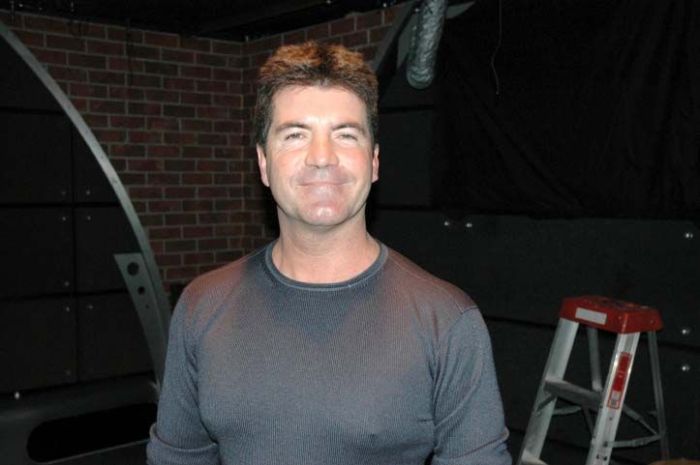 Robin noted that Simon Cowell had publicly dismissed rumors that Howard might replace him, so Howard cited Simon’s bias: “He wants to bring over his own show and make it successful.”

Howard then addressed the rumors himself: “I’ve never said whether I was offered the job.”

Howard clarified: “I have been offered a job at one of the big networks…to host a–well, not host, but judge a primetime show. So therefore everyone assumed it was ‘American Idol’ to replace Simon…it could be a lot of shows but it could also be a show that isn’t currently on the air–that they’re bringing.”

Howard did clarify though, if they offered him $100 million to replace Simon, he would take the job in a heartbeat.

…And the Dunce Media Circus

Howard laughed that he was certainly getting ‘Idol’ a lot of press: “I have another page of yet–just from this week–of people discussing this thing like I’m running for President of the United States.”

In most of the clips, the talking heads doubted Howard’s ability to make the primetime TV content adjustment.

Howard was confused: “This is a show that families watch together with little kids…I’m not gonna go on there and say ‘Hey, do you have a smelly pussy?'”

He added that, given the obvious restrictions of primetime broadcast television, he would be relegated to calling Ryan Seacrest a “poopy head.”

In the same breath, Howard rejected the idea that he was ‘lobbying,’ or, as Gawker.com had speculated, ‘campaigning’ for the job: “I never said I wanted it. You’re assuming I’ll take it…I don’t even know if I want a job! I’m sick of jobs!”