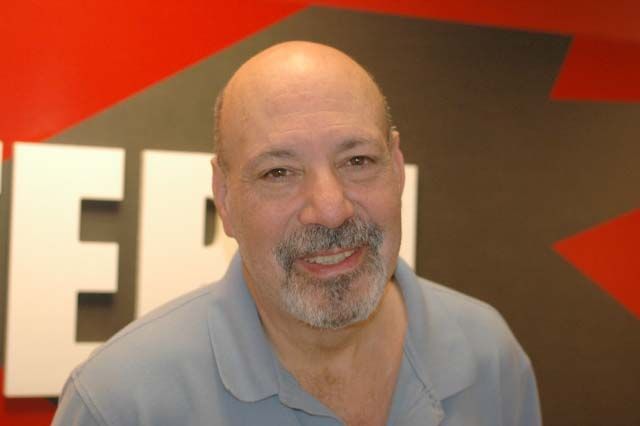 Howard played a clip from yesterday’s Tracey Millman Show in which Tracey claimed that Scott The Engineer didn’t work hard for his money.

In another clip, Scott called into Tracey’s show to defend himself: “I work hard. I get there at 3:30.”

Tracey just laughed: “Doing what? F’ing up the microphones?”

Scott claimed he personally checked all the in-studio equipment, but Tracey knew better: “No, your intern does that. He’s the one who goes in [and] makes sure everything is together.”

Tracey also mocked Scott’s level of responsibility: “When you had sur–your hernia surgery a couple years ago and you recommended an ex-intern to fill in for you, what do you think–what do you think that said about you?”

After hearing the clips, Howard wondered how Scott (who is known for his temper) was able to remain so calm and Scott explained: “I refuse to go to a place that’s gonna get me crazy…it’s my new me.”

Howard laughed: “What are you, a Buddhist?”

Scott showed signs of his irritable ‘old me’: “Yeah, ok, I bitch and moan. I’m trying to get better at that too.”