"IDOL" IS A CAREER-ENDER 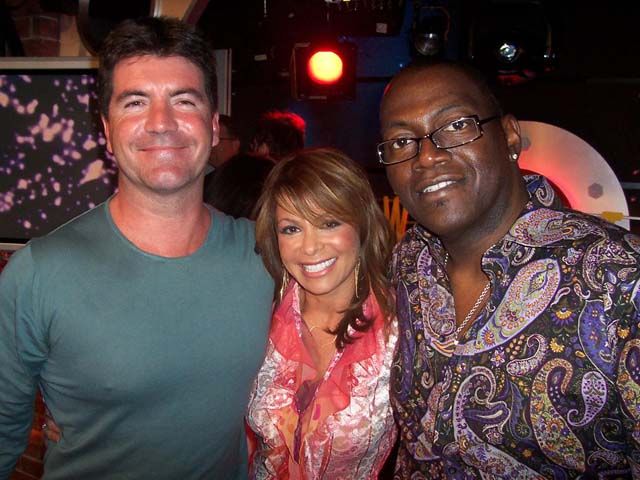 Photo: The Howard Stern Show
Howard critiqued Ellen Degeneres’ stilted appearance on “American Idol” last night: “Even Ronnie said to me–he watches ‘American Idol’–she really is disturbing looking. She–she looked weird.” A caller thought Ellen looked like Alfred E. Neuman–a theory that blew Robin’s mind: “He’s right!” Howard agreed: “She’s got the big ears and the ‘What, me worry?’ smile.” Howard said he was so bored by last night’s episode, he was wondering why he ever considered a judge gig: “Career-wise, it’s a career-ender.” Later, Howard remarked that he’d been prank-called at home by someone claiming to be from the “American Idol” producers known as 19 Entertainment: “But I knew it wasn’t them because I’ve actually met with them.”
Previous Show Next Show