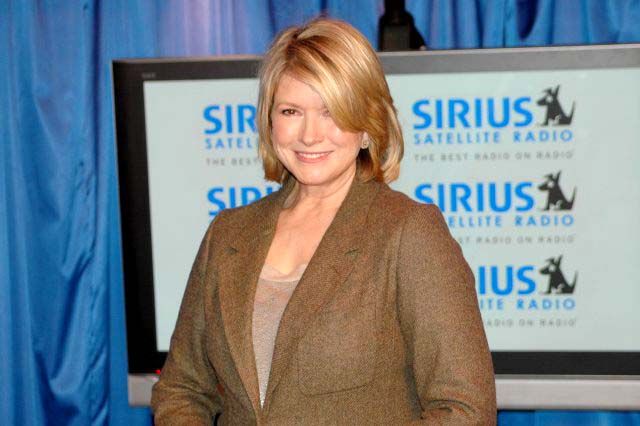 Howard let the caller have the cash anyway: “If you get three wrong, you win on this show.”