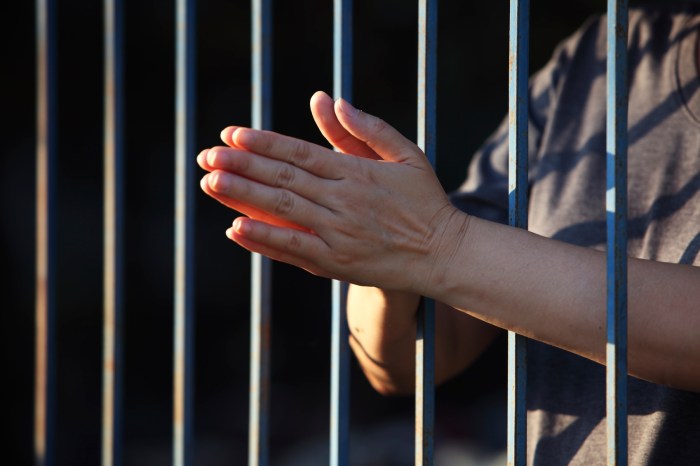 Howard gave a caller the chance to play the Celebrity Prison Game, in which he names a celebrity and three criminal charges, the caller then has to guess which charge they went to prison for. Three out of five takes a cash prize.

The caller knew the first celebrity, Robert Downey Jr., had been to jail on a drug charge, but incorrectly thought the second, Christian Slater, had been to prison for DUI. Christian was locked up for assault with a deadly weapon. The caller then took the money by correctly matching Tim Allen with cocaine possession and Kiefer Sutherland with DUI.