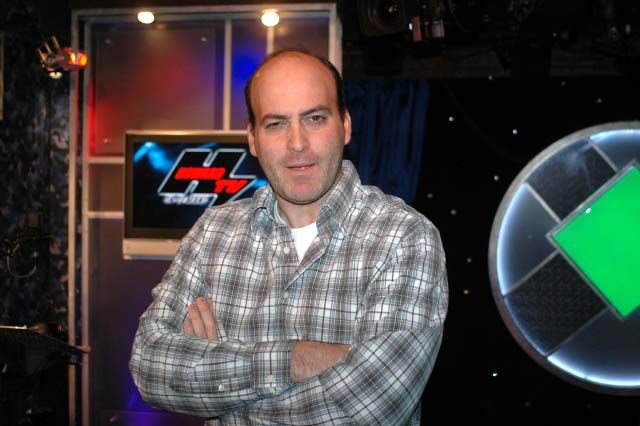 Howard played a few clips from Thursday’s Wrap-Up Show of Scott DePace. First saying he’d sing into Sal’s penis for a $100,000: “A hundred grand? Yeah. I would probably do it.”

In another clip, Scott buckled: “You give me a billion, you could probably f’ me in the ass.”

Robin thought he’d do it for a lot less: “I’m telling you–a million dollars cash in a suitcase? On the table? He’s bending over.”