Eric the Actor Flips Out During Webcast

Eric the Actor Flips Out During Webcast

Wack Packer yells at a moderator during "American Idol" discussion 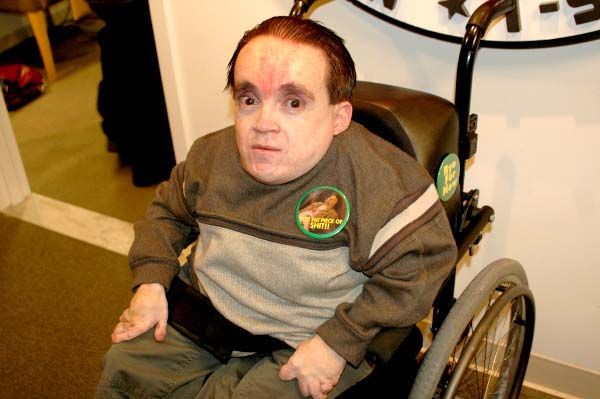 In the clips, the Wack Packer flipped out on a moderator in his chat room. “Take [user’s name] off the f’ing mod list now!” he said in the clip. “I highly doubt that Johnny asked him to be modding…yeah right, you f’ing talked to Johnny you piece of shit idiot!”

Howard said Eric the Actor’s universe was nearly impossible to understand before playing one final clip. “Take that f’ing retard off the mod list!” Eric yelled in it.