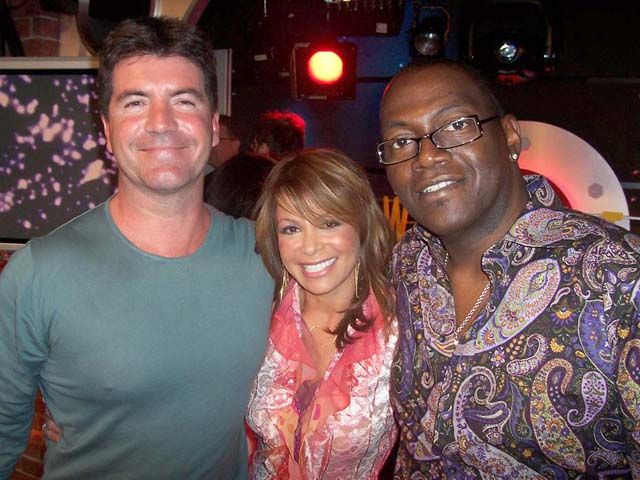 Prompted by a question from Mike Walker, Howard revealed that he had met with two ‘American Idol’ producers–only once, a couple months ago: “But it wasn’t about ‘American Idol.’ It was about a bunch of things we were talking about and it took place in my apartment.”