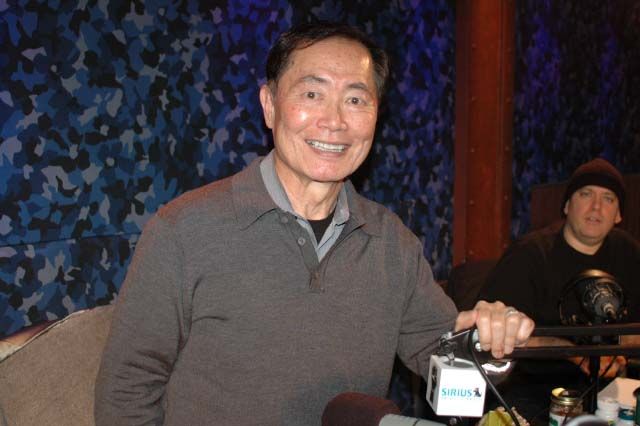 Howard welcomed everyone’s favorite Stern Show announcer George Takei this morning and immediately asked him if his new Sharp TV commercial was latently racist for using an Asian actor to announce the addition of a yellow filter to their TVs.

George denied it, explaining that the Quattron television’s token feature was the addition of yellow to the standard display color-base of blue, green and red: “The picture is much richer.”

Howard asked where the commercial aired and George replied that it ran in both the US and Europe: “It’s a nice contract.”