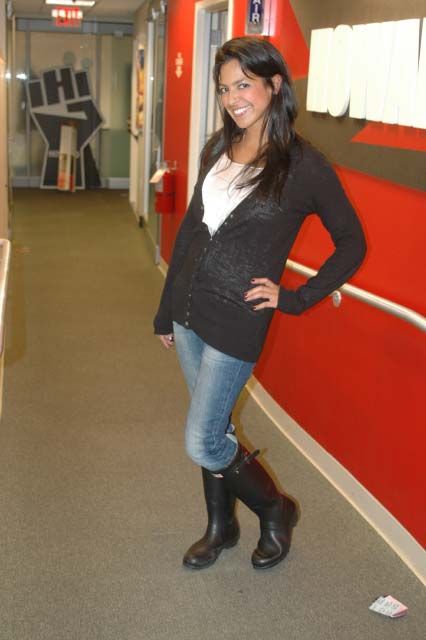 Meet Nicole From ‘the Morning Mash-Up’

Howard asked after Nicole, a co-host of Hits 1’s ‘Morning Mash-Up,’ so Gary explained: “She was a receptionist here. She might’ve gone to school for communications, but people said she was very outgoing and gregarious, and when they were putting together that morning show they thought of her. I don’t know that she’d ever done a radio show before.”

Howard said Nicole had something of a breakdown on the air yesterday: “I think she was feeling picked on. The guys were goofing on her a little bit.”

Nicole then came in to explain: “They torture me relentlessly. Every once in a while they really keep digging and I’ve had enough.” Nicole also confirmed that she had zero radio experience before Kid Kelly hand-picked her for the gig.

Howard empathized with her dilemma: “Here’s your problem. You were the receptionist. They’ll never look at you like a pro.”

Nicole nodded: “Thank you…do you wanna talk to some people for me?”

She Parties and She Experiments 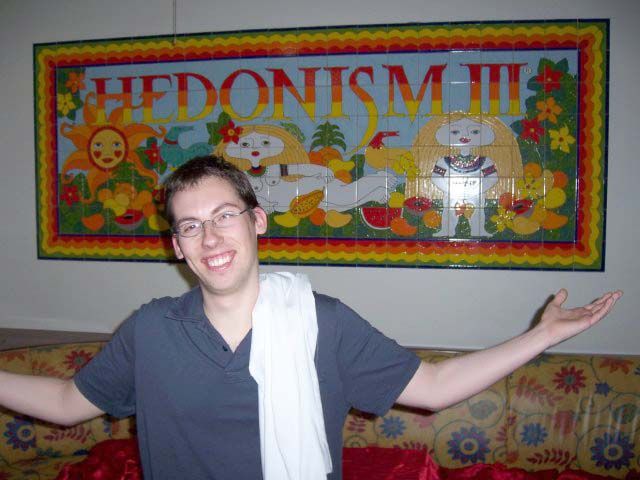 Howard noted that Nicole had recently visited one of the swingers-centric ‘Hedonism’ resorts, so Nicole laughed: “I party. I party real hard.”

Howard wondered what exactly that meant, but Nicole would only admit to hooking up with girls during her college days: “I experimented.”