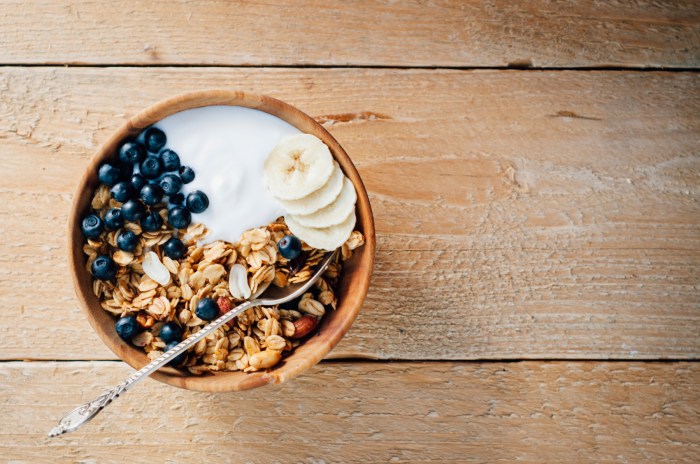 Howard said his father was so set in his ways, he rotates through the same 3 types of cereal in the same order–without deviation: “Even if he wants to have his hot rice cereal, he won’t have it.”

Robin asked if Ben’s routines extended to his sex life, and Howard speculated that it might: “I know my dad always had a gross of condoms. He’d buy ’em by the gross.”

Howard added that his dad’s quirks were so extreme, he once stopped hanging out with a friend because the guy loved to tell Jackie ‘The Joke Man’ Martling-style jokes: “There’s so many rules with him.”

Howard wondered how his mother would be able to maintain a structured life if Ben passed: “I was actually thinking, if I make enough money, I’ll pay the guy who played my dad in the movie to live with her.”