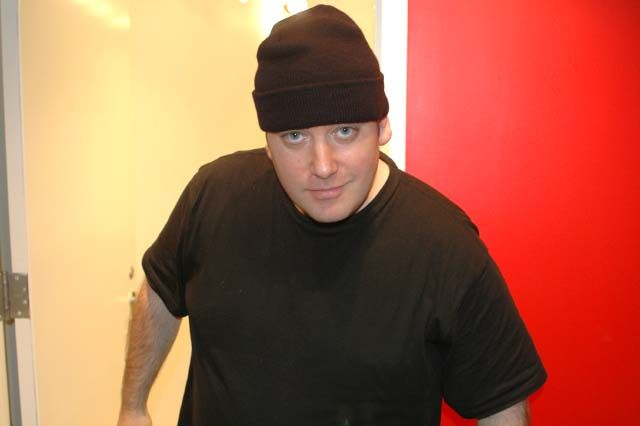 Howard noted that his Webmaster, Doug Hurwitt, had done a little research to find out about the individual who’d created or modified the Wikipedia page for ‘Detlev Bronk.’ (Detlev is–according to Benjy–a Bronk family member.

He’s also the one Bronk family member that Benjy has asked the staff to never mention on air.)

Howard said Doug was also able to trace this person’s IP address to the same general area that Benjy lives in.

Benjy Is a Famous Jew

Howard wondered why Benjy would edit Reese Witherspoon’s Wikipedia page, but Benjy denied everything: “I have no idea. Nothing. I’ve never met her.”

Gary said the change had something to do with Reese’s brother being on probation, and Howard begged Benjy to explain himself: “I’m dying to know! Why would you screw with Reese Witherspoon’s page?”

Benjy continued to claim he wasn’t the culprit.

Benjy swore to God he hadn’t made the changes, but Howard dismissed it: “I believe Benjy did all that. I don’t believe that someone [else] who lives [near Benjy] is busy doing that.” 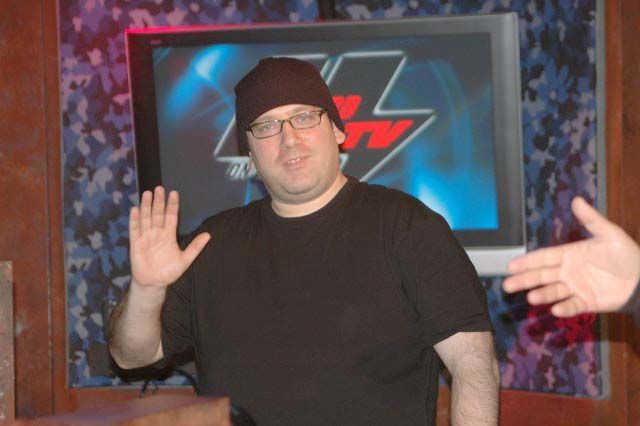 Howard demanded that Benjy put something he valued on the line–like his presence in the studio–but Benjy stonewalled him: “I don’t wanna play around with my job but if you want me out of the studio, I’ll leave the studio.”

Howard commended Benjy’s efforts to mess with Reese Witherspoon’s Wikipedia page, even if he wouldn’t explain himself: “That’s funny. But I can’t even talk to you about it because you’re so goofy.”